Government claims that the controversial badger cull is reducing tuberculosis rates in cattle have been undermined by a group of leading vets and animal welfare experts who have shared data that , they say, confirms it has made no difference. 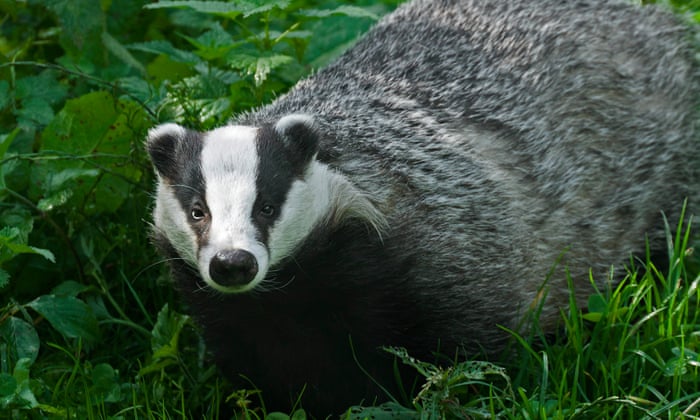 Last month, the farming minister George Eustice said:”Reductions in TB cases in Somerset and Gloucestershire are evidence that our strategy is delivering results” But the group, which includes Iain McGill, the former government vet who helped to expose the BSE scandal, Adam Grogan, head of wildlife at RSPCA, and Mark Jones, head of policy at the Born Free Foundation.

In a letter published in edited form in today’s Observer, and in full on the Network for Animals website, they are among 15 signatories who claim that ” when ministerial statements are used as justification for the slaughter of badgers on an industrial scale…. it is vital that they…. reflect the best available veterinary and scientific advice.

The agricultural minister’s claims are based on the “incidence rate” – calculated by examining the number of new cases of TB in cattle herds. However, the signatories claim this approach, using complex and sometimes obscure calculations” is wrong. They suggest the focus should be on the percentage of cattle herds in badger culling zones which have the disease at a specific point in time.

Their letter states:” Examination of that data…. demonstrates no reduction in the prevalence of bTB (boivine TB) infected herds in Gloucestershire or Somerset as a result of culling.

It continues:” The prevalence in cattle is no lower than it was before culling, despite the killijg and removal of 1,879 badgers in Gloucestershire and 1,777 in Somerset. A total of 3,656 badgers have been killed with no perceivable disease control benefits.

“There are approximately the same proportion of bTB affected herds as there were before culling started, ” the signatories claim. “Badger culling has not resulted in a decrease in bTB in cattle in cull zones…. Any statement made to the contrary is untrue”.

The Zoological Society of London claims there is “no robust evidence that England’s policy of mass culling ” is reducing TB in cattle.The signatories call on Eustice to withdraw his statement. “When proven harm is committed to animals on a very large scale, accompanied by documented animal abuse and …. unaccompanied by any disease control benefits, the only option for any responsible government is to abandon the policy immediately”, they write.

The Department for Environment, Food and Rural Affairs said:” The minister was commenting on this drop in new cases, which is the primary measure behind our analysis on the effect of the culls. This is the same measure used in the randomised badger culling trial.

“Calling our calculation of the rate of new bTB cases ‘opaque and impossible to confirm independently without raw data’ is simply incorrect.